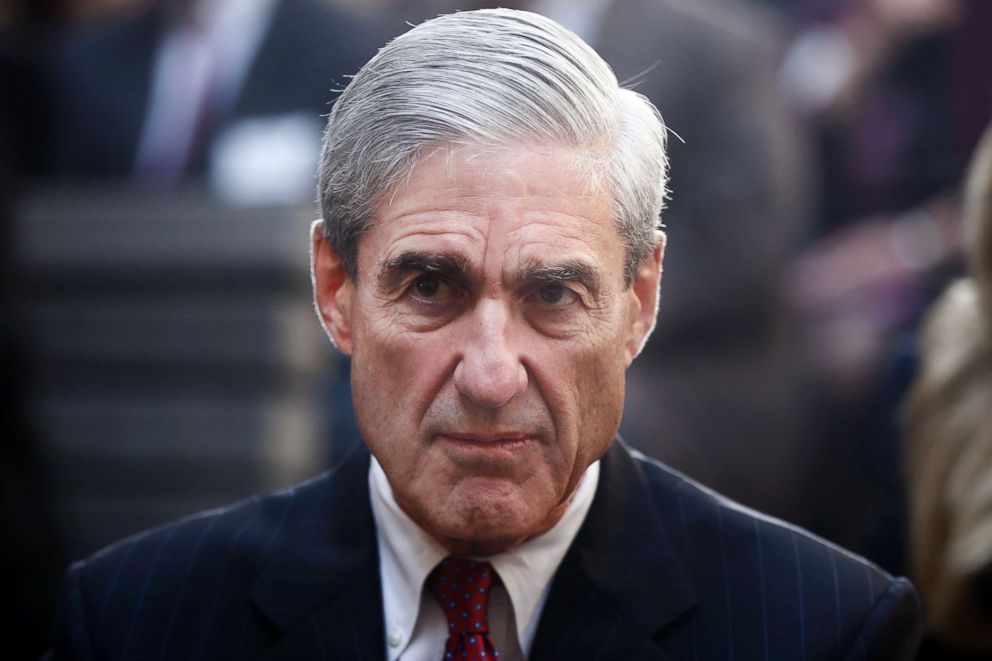 The future of the special counsel investigation into Russian interference in the 2016 campaign was thrown into uncertainty Wednesday after President Donald Trump ousted Attorney General Jeff Sessions, a move that will result in a change in the probe's supervision.

Since last year, Rosenstein has overseen the investigation because Sessions, a key Trump surrogate in 2016, recused himself from dealing with matters involving the campaign. It wasn't immediately clear what role, if any, Rosenstein may play in the probe going forward.

As the ultimate supervisor of the investigation, Whitaker could sharply curtail Mueller's authority, cut his budget or order him to cease lines of inquiry.